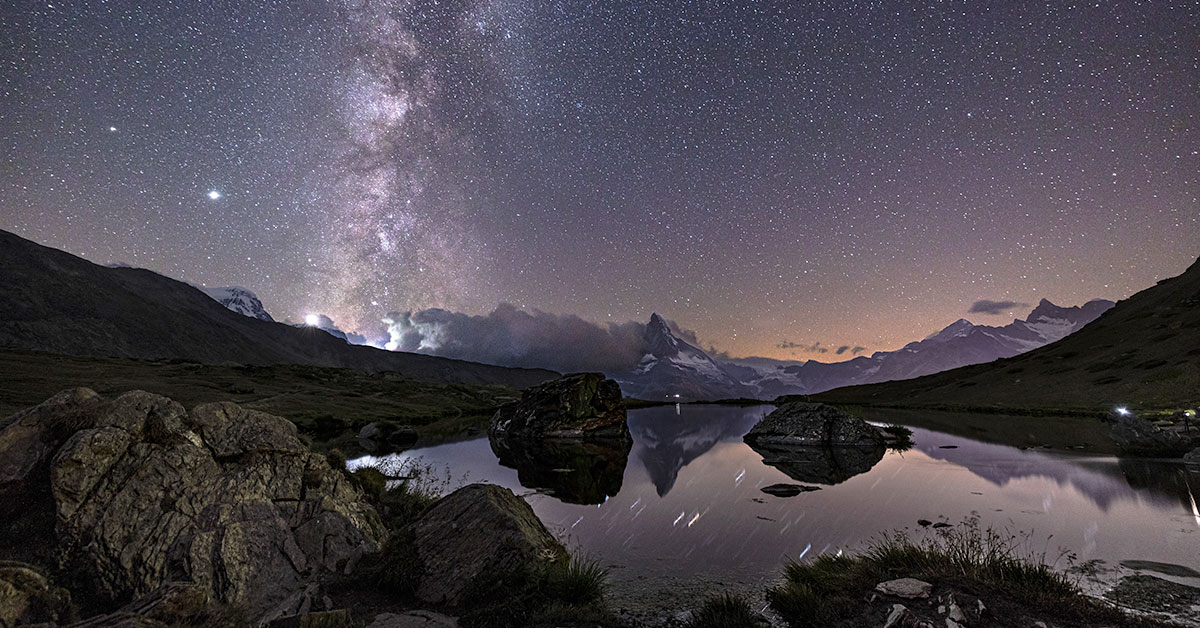 Rewind to 2009. It was a magical time in which social media was blossoming and the digital world was a glittering landscape. In our town, there was a plethora of tweetups, meetups, Twestivals*, and merry mingles. We had SPARKcon, IGNITEs, Power Lunches, and Internet Summits. We met at bars, museums, theaters, and even at the State Fair. These networking events were so powerful, they became the core of my strategy to create a Social Media Ambassadors program that led to a string of successful events and fundraisers for my former nonprofit.

But over the years, the platforms have increasingly filled with negativity and ads. (Algorithms and profit at the core of all this, as recently covered in this 60-minutes segment.) And the digital strategy we implemented years ago started simply slipping through our fingertips as we poured more and more dollars into advertising in a somewhat futile attempt to compete with major outlets.

Recently, I’ve been feeling less enthusiastic about any of the major platforms. I’m seeing fewer updates from my peers and more clutter. With the recent Twitter takeover and outrageous drama, I decided to try something new. So, I joined Mastodon just over a week ago.

Mastodon is what’s called a decentralized social network. It’s not owned by one person or company. It connects independently run servers from all around the world called the “fediverse,” or federated universe. The federated part refers to the technology (apps, protocols, instances and tools) that allow these servers to talk to one another. It has no ads. There is no singular algorithm. The community is the algorithm.

Once again, I’m filled with excitement and wonder. I’ve already met the most interesting people doing such fascinating things: nature photographers, illustrators, crafters, astronomers, and authors just to name a few. One woman made a quilt of all the books she read in 2018, all in colorful stacks on a giant bookshelf. Another made a 3-D printing of a Darth Vader turkey for Thanksgiving. I’ve seen a 2,000 year-old ancient mosaic accidentally discovered in Turkey, the Milky Way arch over Namibia’s Quiver Tree Forest, and the start of a new star in space shaped like an hourglass. There was a rally for the Oxford Comma and a poll asking for the number of board games in your collection. (Amazingly, over 57% have 100 or more!) I’ve joined a short story book club and was invited to Spain. I even found a fellow dirty martini fan in MN. All in less than 11 days!

As I ponder this curious experience, it occurs to me that for the past several years we’ve been fed a steady diet of combative anger and petty bickering. Filling the gaps is a constant stream of ads. I guess after a while you begin to think that’s all there is in the world. Which is why I think my Mastodon experience is so transcendent. Everyone I’ve come across is so welcoming, thoughtful, inclusive, and helpful. I simply cannot get over the breadth and depth of topics I’m coming across. All of a sudden, I have a desire to go on long walks through the woods, watch the birds, visit a museum, and paint something… anything! It is truly invigorating.

Of course, I recognize that things change and I’m sure that this space will look quite different in another five to seven years. People are already questioning whether these “intentionally slow, pleasant conversations” will drive social change like Black Lives Matter. And how a decentralized platform will affect important justice movements. But yet, it’s still so early. Over 2 million new users joined Mastodon in November alone. All of us newbies are still trying to figure things out. Nevertheless, I’m enjoying a break from the noise and relishing the intellectual stimulation, for as long as it will last!

If your want to join me, here’s how:

This post will be part of a series of exploring this new platform and tips on using it. More to come!

*Twestival: Twitter-Festival to raise money for nonprofits. I’d add a link here but most of the coverage from 13 years ago is on sites that are unstable and a bit broken. Feel free to Google it.