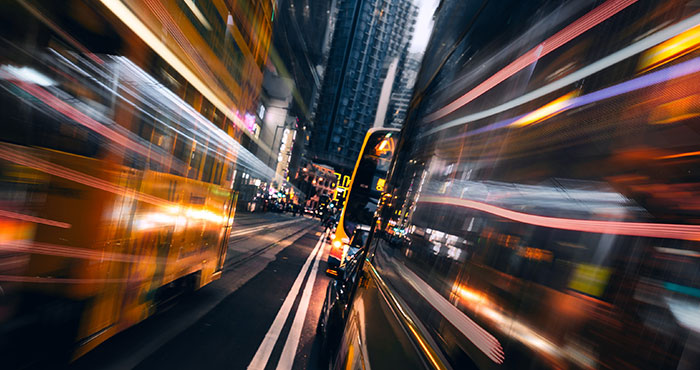 I was talking with Doug Hodges, the Founder and Executive Director of SwingPals. It’s a local charity that focuses on leadership and mindfulness for teenagers at low-performing schools who face adversity. Through coaching, service projects and mentoring programs using golf as a platform, he works with over 1,000 students every year. He as a staff of two. And an intern.

“Most of our funding comes from grants, foundations, and corporate support but I do have about 150 individual donors and I really work hard to steward them. But I need more individual donors. A lot more.”

I was relieved that he recognized the need to grow his individual program. Since starting the nonprofit in 2010, he was aware of the fleeting nature of gifts from the corporate sector and the instability of grants. At any time, the charitable priorities of these entities can change: a new CEO, new board appointments, or business decisions can reduce or eliminate community support.

Working on creating a strong annual giving program was high on his priority list, but he had few resources to do so. And, as mentioned, the guy is working up to 70 hours a week or more!

We began to discuss potential ideas to see what small steps might be realistic. I brainstormed as he scribbled in small notebook with a fountain pen. I was delighted that he found the following concepts enticing:

While these ideas rolled around in his mind, he began for formulate a concept of utilizing an existing partnership around a significant national event to create a fundraising effort. He would ask them to host a large meet-and-greet event as part of an overall campaign. It would be an amazing experience for the students and an opportunity for donors and prospects to really understand the incredible impact of the organization.

The beauty of this idea is that Doug is not reinventing the wheel or starting a campaign from scratch. He’s maximizing an existing event to create a fundraising opportunity and a richer experience for partners.

We could have chatted for hours more, but alas, our “Charity Chat” time was short! He left with the excitement of a new fundraising strategy and I can’t wait to hear about his success.

SwingPals is an incredible organization and Doug’s passion spills over in every word as he talks about his work. I invite you to learn more about how he is literally changing lives every day, year after year, in Durham!

UPDATE: After our chat, Doug started creating campaigns with a defined timeline. A generous donor offered a gift of $25K if he reached his goal of $50K by the end of the fiscal year. He not only met the goal, he exceeded it! Congrats, Doug and SwingPals team!

If you are a nonprofit professional struggling with fundraising, list growth, retention, acquisition or are just looking for a few new ideas, join me for an upcoming CharityChat. These small group meetups  aim to help solve problems through idea and resource sharing.

Still need help? You can request a free, personal one-on-one strategy session or download my free Beginner’s Guide to Online Fundraising. Check out my full line of services available to nonprofits.

Additionally, my book “The Insider’s Guide to Online Fundraising: Finding Success When Surrounded by Skeptics” covers the gamut of fundraising topics including launching digital and integrated campaigns, breaking down silos, launching successful ambassador programs, campaign calendars, project plans, advocating for resources and much, much more!