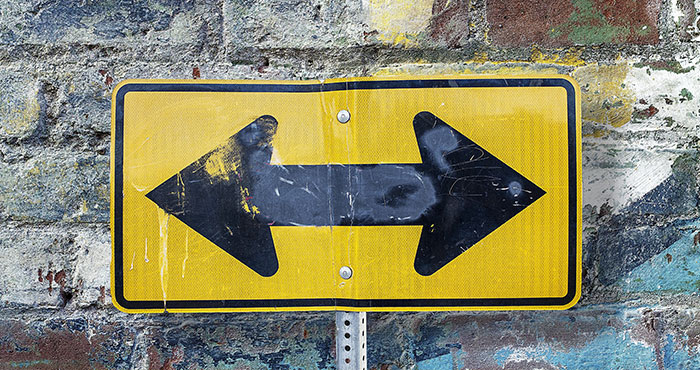 A young fundraising director has been hired to raise money for a newly created division of a university. He is filled with ideas for events and community collaboration, including the student radio station. His energy bubbles over as he talks about the possibilities for the coming year.

I was excited for him too. As we chatted, I began to formulate numerous ideas for campaigns and online engagement. But when we began to delve a little deeper, I became increasingly distressed for this newly appointed director. He had no email list, no social media, no website, and no database system. There would be no budget to invest in any fundraising tools much less any marketing efforts. He would not be given the ability to process donations made to the department and must request donor information from another division of the university. I asked him how he planned to report his progress to goals. He said he didn’t know if he had any goals.

I’ve heard some horror stories from fundraising departments, and have lived them myself, but this was probably about the worst I’ve heard so far. A friend of mine said, “So they’re setting him up to fail.” I took a heavy sigh. “It would seem that way.”

When I wrote my book, I had made a number of assumptions: that organizations were starting with the very basics including a website, an email platform, and some sort of social presence. At the very least a database with account and giving history. As I’ve started interacting with organizations on the topic of campaign development, I’ve met more than I care to admit who are starting with much less.

As I take my expertise to the streets, so to speak, these are the kinds of questions I’ll be answering for fundraisers that need help with online fundraising development. Where do we begin? How can we grow?

On September 26, I’ll be hosting an informal lunch-and-learn at Provident 1898 in Durham. We’ll be talking about the three basics needed for online fundraising, five vital tips for campaigns success, and how to create and apply a robust digital promotional toolkit.

Unfortunately, I won’t be addressing the alarming problems of my director friend above. But we’ll have plenty of time to chat about struggles that you may be having in the fundraising field.

Can’t make it on September 26 or are you reading this post after the event is over? You can get the cliff notes in my “Digital Fundraising Basics” guide available for download below.

Also, for a limited time, I’m offering free 45-minute personal consultations! Simply click the button below to fill out a short questionnaire.

Get the Free Basics Guide
Get a Free Consultation

My new book, “The Insider’s Guide to Online Fundraising: Finding Success When Surrounded by Skeptics,” will be released in October, 2019 by Bold and Bright Media. More details here.