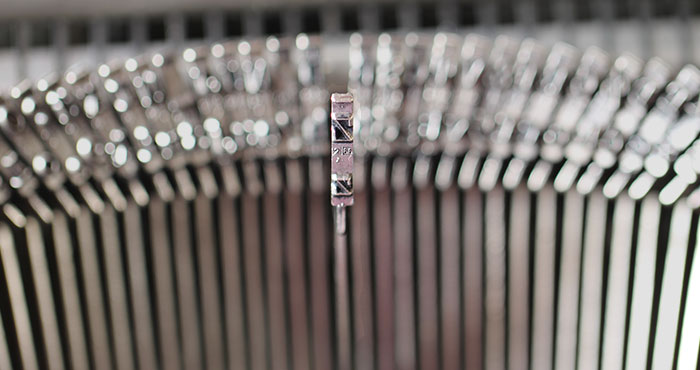 I was on a plane flying back from a public media conference in Chicago when the idea started to settle deep into my mind. Like a rogue bramble that nestled in there, unable to dislodge. And I became obsessed with it.

In the two years prior to said conference, following my departure from a stable, predictable job at a regional Food Bank in North Carolina, I jumped into the world of public media. While I was fascinated by studios and lights and cameras, I became increasingly distressed at the lack of collaboration and adoption of digital fundraising tactics. Strategies that were second nature to me at the Food Bank, as familiar as the air that I breathed, were completely foreign to my public media colleagues. And after attending and presenting at numerous national public media conferences, it was clear that many stations struggled to adopt and implement integrated campaigns, causing frustration and confusion for many “newbies” that really wanted to make a difference.

In addition, the area of fundraising that received the most attention was/is the pledge drive that targets audiences in the 60+ age group. As I looked to the future, 20 or 30 years down the road when my teenage daughter would be ready to make substantial contributions to charity, what organizations would she choose? Certainly not one that makes fundraising pitches on television.

As I began to discuss my concerns with nonprofit colleagues, I discovered that this kind of unfamiliarity with digital fundraising was not just reserved for public media. It was prevalent in a number of nonprofit sectors. I chatted with one acquaintance from an organization specializing in end-of-life care and mentioned my idea of writing a book on the topic. “Oh, God, please do,” she said. That was the clincher. I buckled down and started writing.

I didn’t want the book to read like a classroom text. I wanted it to be interesting and engaging. No yawning! So, I started each chapter with a story or experience from my past. These ranged from conversations I’ve had with colleagues about their confusion with public media, overwhelming workloads, tense boardroom situations, exciting campaigns, failed campaigns, the rise of social media, and a run-in with a diving board that had me passed out and sinking to the bottom of a swimming pool. (I promise, there IS a tie-in to digital fundraising!)

But don’t get me wrong. There is plenty of substance to the book: breaking down silos, creating playbooks, advocating for resources, building a growth funnel, prospecting, retention, benchmarking, and plenty of campaign ideas to engage audiences and raise revenue.

To be honest, I’m as surprised as anyone that I actually finished it. The process was as grueling as it was exhilarating. There were times when I was obsessed, working in the early morning and late at night to finish chapters. There were times that I was fed up with it and I avoided working on it for weeks. I must have edited the entire thing five times over and, in the end, I still don’t feel it covers everything. So, perhaps, another book on the horizon.

In the meantime, I can’t wait for you to read it.

“The Insider’s Guide to Online Fundraising: Finding Success When Surrounded by Skeptics” will be released in October, 2019 by Bold and Bright Media.